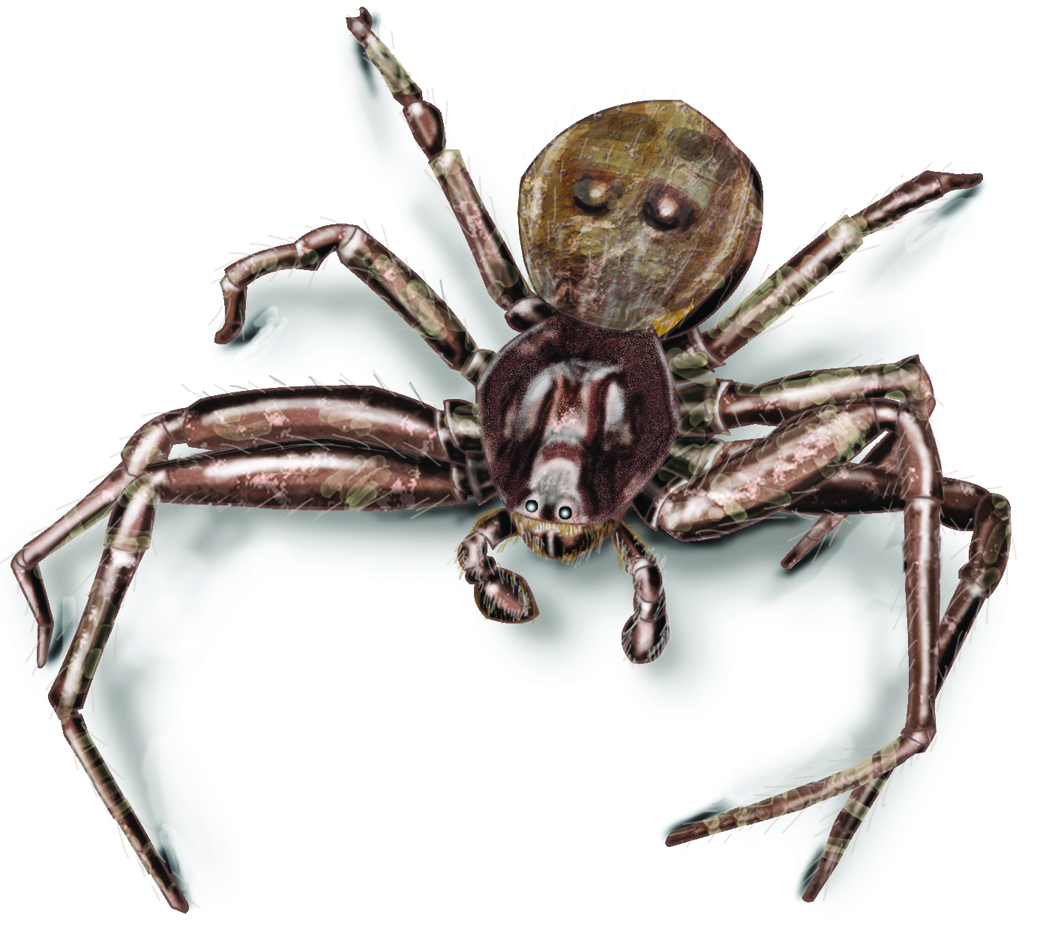 How Did I Get Crab Spiders?

These spiders don't build webs, but they don't go out to hunt either. Instead, they use camouflage to hide and wait for prey to come to them. This means they seek places where food is common. Gardens and landscaped areas often attract crab spiders because the pests can find insect prey in abundance. They get their name because of their appearance, which is crab-like and their ability to walk sideways like a crab.

How Serious Are Crab Spiders?

Because they eat pests like flies and mosquitoes, crab spiders are generally beneficial. They are venomous, but most crab spiders have mouthparts too small to pierce human skin. Even the giant crab spider, which is large enough to successfully bite people, typically causes only mild pain and no lasting side effects.

Crab spiders excel at not being seen. When detected, it is the spider itself that would be the sign. Crab spiders typically do not infest indoors and would prefer to remain outside.

How Do I Get Rid of Crab Spiders?

Your local Orkin technician is trained to help manage crab spiders and similar pests. Since every building or home is different, your Orkin technician will design a unique program for your situation.

Orkin can provide the right solution to keep crab spiders in their place…out of your home, or business.

Instead of spinning webs to catch prey, crab spiders use camouflage. Some resemble bird droppings, while others look like fruits, leaves, grass, or flowers. Others are capable of changing colors entirely. When prey approaches, these spiders attack and administer poisonous bites. Crab spider venom is potent enough to render large insects immobile.

Crab spiders produce eggs within a few weeks after mating. These eggs are deposited into two silken egg sacs, which are joined at the center. However, their eggs are not housed within a web. Females commonly remain near egg sacs in order to protect their young from predators. Hatching time depends on environmental conditions. After spiderlings emerge, they resemble adults. These small spiders undergo a series of molts before becoming mature and fertile.