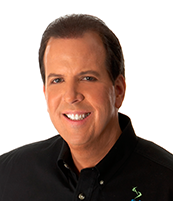 Tom Kraeutler is the host of the nationally-syndicated home improvement radio show The Money Pit heard across the nation on over 300 radio stations as well as on Sirius XM. He is a former professional home inspector who knows how homes are put together and how they fall apart... 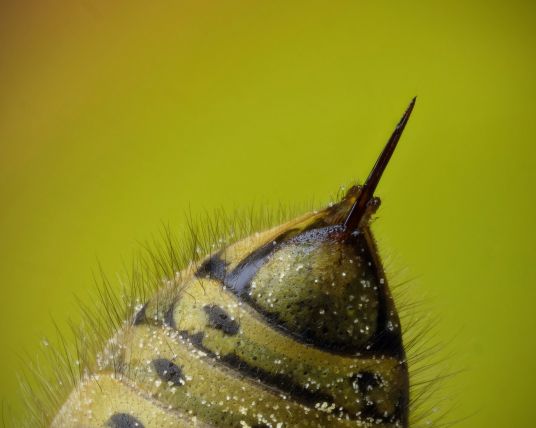 TOM KRAEUTLER Welcome to the Money Pit Pest Prevention Podcast presented by Orkin. I am Tom Kraeutler. Well summer is the season when we love to spend time enjoying the outdoors but it also means that we step into the world of insects that fly, sting, or bite. Bees and wasps are most active in the summer months and if you are unlucky enough to step barefoot onto a mound of Fire ants, well it is an experience that you will not soon forget.

Greg Baumann is the Vice President of Training and Technical Services for Orkin and he joins me now with tips on how to keep your summer sting free. Welcome Greg.

GREG BAUMANN Thank you very much Tom, pleased to be here. TOM KRAEUTLER Coming up on this episode of the Money Pit Pest Prevention Podcast, you are going to learn which flying insects send a half million people to hospitals every single year. Also you will find out why killing just a single bee can signal many more to attack and you are going to learn which kind of stinging insect is most likely to build a nest inside the walls of your house.

So Greg, it seems that everyone has to deal with bees and wasps at some point in their yard, so let’s start there. They can be more than just kind of a pain to a lot of people, right?

GREG BAUMANN Oh absolutely, they can be life threatening. In fact, we know that about a half a million people go to the Emergency Room every year due to stinging insect stings. TOM KRAEUTLER So that is an allergic reaction that affects many of the population. GREG BAUMANN Yes it about one percent of the people that apparently are highly allergic to stings. TOM KRAEUTLER Wow. And so one thing though that we know about flying insects is that they need both heat and light. Why is that? GREG BAUMANN Well they need the heat to keep moving. These are cold-blooded animals therefore the heat actually allows their muscles to move and they are attracted to light because that is how they orient their navigation. TOM KRAEUTLER So that is one of the reasons that they become more active as the weather actually gets warmer. GREG BAUMANN That is exactly right. TOM KRAEUTLER So what kinds of things can do, I mean obviously, there are things that professionals can do, but bees and wasps, they are going to show up anytime, anywhere. Whether you are sitting on the patio drinking a soda, you find one inside the can or they have decided to build a nest in your house or in a wall. What are some of the things that we can do to try to make our homes less attractive to bees and wasps? GREG BAUMANN Well they like to live where we live and so you are right, we are hosts. They might be a stinging insect, nest in the attic. There might be a bee’s nest in the wall, and there might be a hornet’s nest actually out on a tree somewhere and they need food. And we can provide the food sometimes and so we have to make sure that we keep our garbage covered, we do not want to leave it sitting out after a picnic.

If you have sugary, drinks they like to have the sweets because it gives them the energy, so you do not want to have cans of soda or any other sugary drinks sitting out. After your event, make sure that you recycle these materials in recycle bins. If you are going to use recycle bins wash out the cans and the bottles, otherwise you are going to have a lot of bees or stinging insects around.