Termites can infest any kind of home regardless of construction? Every home—no matter if it’s brick, sided or made of wood—provides the cellulose-based food that they need. 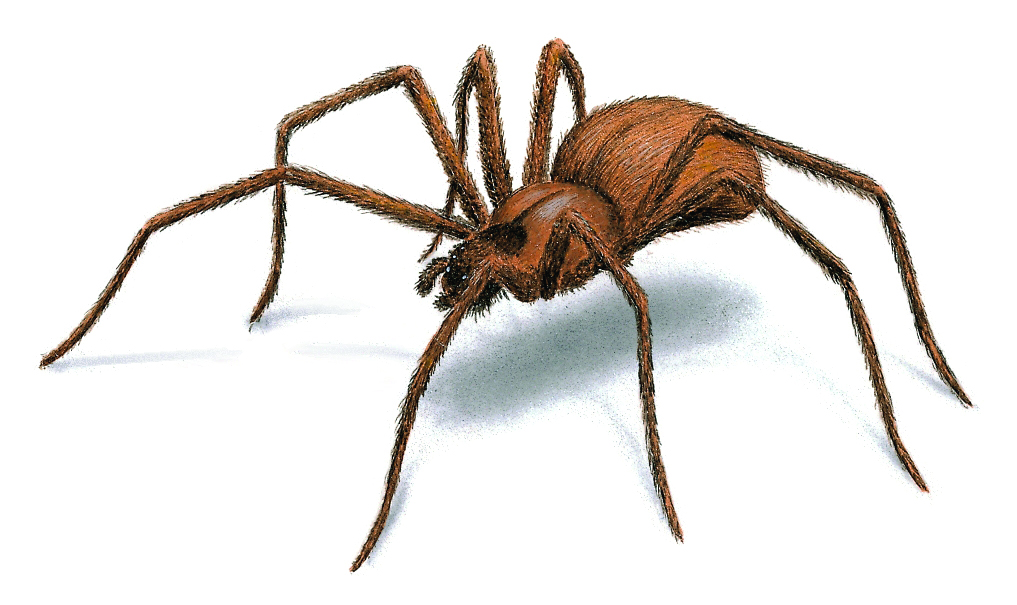 There are about five species of brown spiders in Arizona, according to the College of Agricultural and Life Sciences at University of Arizona. Their venom usually causes aches and swelling, but can result in a necrotic ulcer. Those found in Arizona are often referred to as the Arizona Brown Recluse or Desert Recluse.

As their name indicates, these spiders are reclusive and build their loosely organized webs close to daytime hiding sites in out-of-the-way locations. They are active at night as they leave their protected lairs to hunt prey. Outdoors, they seek protective places such as under rocks and other debris on the ground. Inside structures, they may be found in and around stacks of storage boxes and sometimes even in shoes and clothing.

The bite of a female black widow spider is quite painful and may cause serious medical complications if the victim is allergic to the venom and/or does not get medical attention. Black widows are found around manmade structures, such as garages, lawn furniture, and woodpiles as well as protected, rarely disturbed natural habitats.