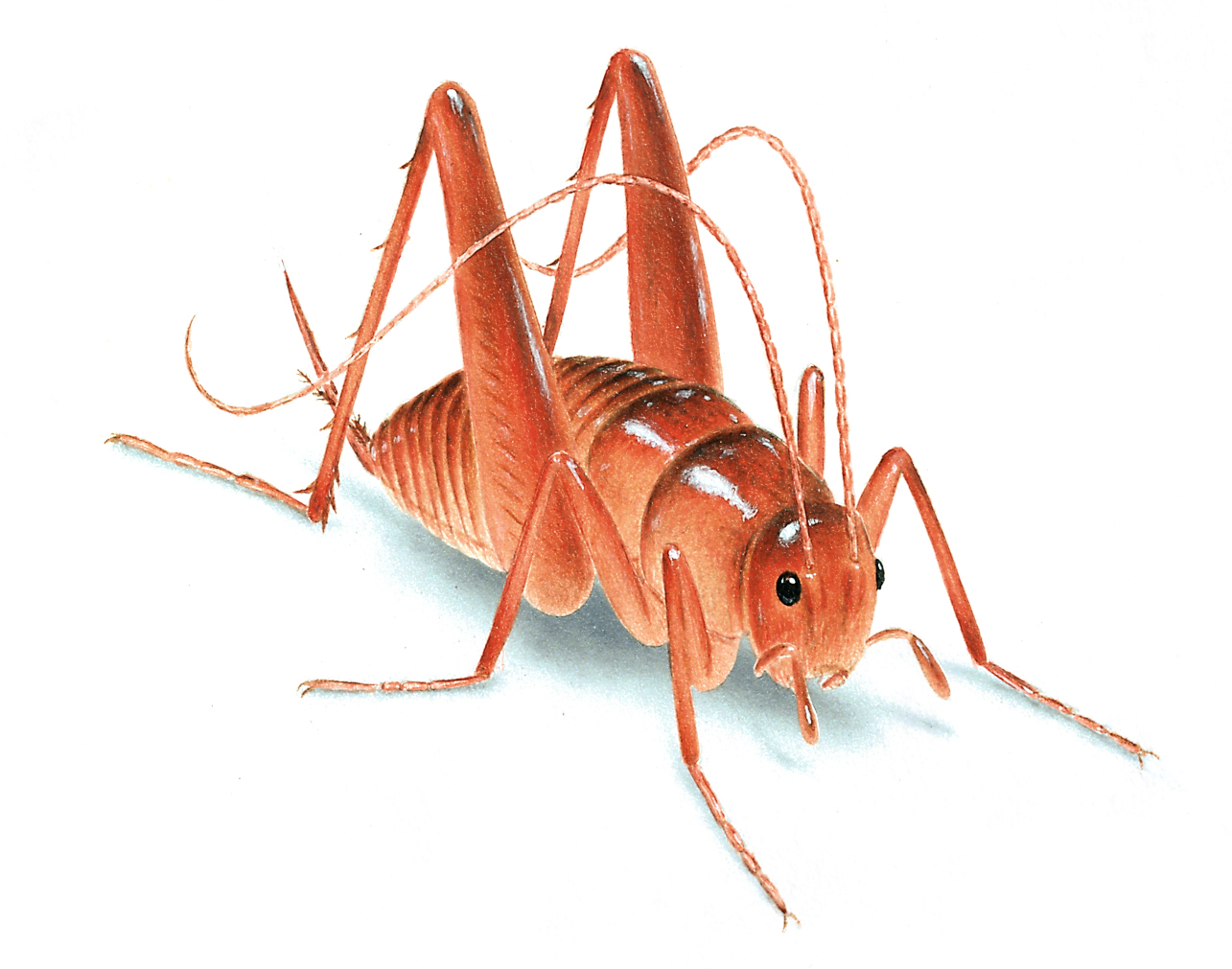 How Did I Get Cave Crickets?

They are not usually capable of reproducing outside of their outdoor habitats and rarely find indoor locations that are dark and damp enough to suit them. However, drought and heavy rainfall tend to bring cave crickets indoors seeking relief. During these periods, damp crawl spaces, basements, and bathrooms appeal to large numbers of these pests.

How Do They Get Inside?

Since they can't fly, cave crickets often get into houses by crawling or jumping through:

How Serious Are Cave Crickets?

Cave crickets are occasional invaders. Some species of cave cricket have been known to damage clothing and curtains when they invade homes as well as stain surfaces with their waste.

How Do I Get Rid of Cave Crickets

Your pest management professional (PMP) will offer advice to help manage these pests. Homeowners should fix poor ventilation and maintain lawns to avoid cave cricket problems. For existing infestations, it is important to locate and eliminate all possible breeding conditions. Piles of damp wood or leaves in or surrounding the structure should be removed. The basement or crawlspace should be kept ventilated and dry. Placing screens on crawlspace vents and basement windows can also help to keep these crickets out.

As their name implies, these crickets are commonly found in caves, although some species also dwell in other cool, damp areas such as beneath:

Other species require highly specialized environments. Sand Treader cave crickets are found only in sand dunes, where they burrow by day and are active at night.

Many cave cricket species live without sufficient food sources. Their diet can include: