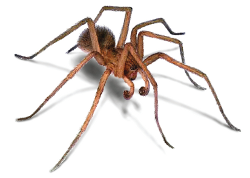 As there are many species of funnel weaver spiders found in the United States, the range of appearances of this family of spiders varies a great deal.

How Did I Get Funnelweb Spiders?

Funnel weaver spiders may venture into homes in search of prey or mates. These pests prefer dark spaces with plenty of insects to eat, so they hide in garages and sheds. Clutter in basements and attics also presents an ideal place for the pests to build webs.

Individual funnel weavers sometimes accidentally wander into homes when plant watering or other disturbances flush the spiders from their webs. Mature males may unintentionally enter the home when searching for mates.

Outside, these spiders create their silky, cone-shaped homes on buildings, often anchoring them to siding, porch eaves, and bricks. The proximity of some funnel weaver spider webs to doors and windows can bring in accidental intruders.

How Serious Are Funnelweb Spiders?

The funnelweb spiders that produce dangerous venom are native to Australia and do not live in the U.S. They prefer to avoid humans but may bite if threatened. Symptoms are usually mild without any lasting effects or pain.

Funnel weaver spiders are meek and non-aggressive and do not bite unless threatened, provoked, or sense there is no way to escape without putting up a defense. Bites from funnel weavers are not medically important and at worst are comparable to a bee sting.

The majority of funnel weaver spider bites occur while working in the garden when:

Signs of a Funnel Weaver Infestation

The appearance of the horizontal webs on the surface of vegetation or structures is the most obvious sign of funnel weaver spiders.

How Do I Get Rid of Funnel Weaver Spiders?

Should the homeowner need assistance in control of these or any other spiders, contact your local pest management professional(PMP) and request an inspection.

Your PMP can then use inspection findings to prepare a comprehensive pest management plan that will effectively and efficiently deal with the specific pest problem. Their recommendations will also include using a vacuum to remove webs and spiders and precautions to be sure to remove and discard vacuum cleaner bags to prevent re-infestations.

Sources of food are primarily insects, although some funnel weavers may cannibalize their own species. Spider experts think this could simply involve the fact that since these spiders are often in such close proximity to each other they may wander onto each others' webs becoming accidental victims.

When prey fall onto the horizontal web, the funnelweb spider quickly moves out of the "funnel," grabs its prey and then carries it back to the "funnel" to eat its meal. When disturbed, these spiders typically run in a quick, darting manner.

Various species of funnel weavers can be found throughout North America, including remote areas such as Alaska and Hawaii.

The spiders can be found in man-made structures like barns and sheds, which may be inhabited with prey. Sometimes, funnel weavers are found in cluttered basements and crawlspaces inhabited with small crawling insect prey.

Regardless of the web's location, these spiders must have some sort of gap or recess into which they can build their "funnel" retreat. Funnel weavers commonly build webs in:

In addition, some funnel weaver spiders may build their webs near manmade structures in or near places with:

As soon as males reach sexual maturity, they begin wandering the environment in search of mates. After finding a female and mating several times, a male funnel weaver soon dies off.

Females remain by their webs their entire lives and only tend to leave to find new locations to build webs. Not known to seek out mates, female funnel weavers wait for wandering males to find them.

Most of the female's time is spent capturing or feeding on prey in order to build the strength necessary for mating and egg production. After producing eggs and hiding the egg sac in a crevice, the female dies. 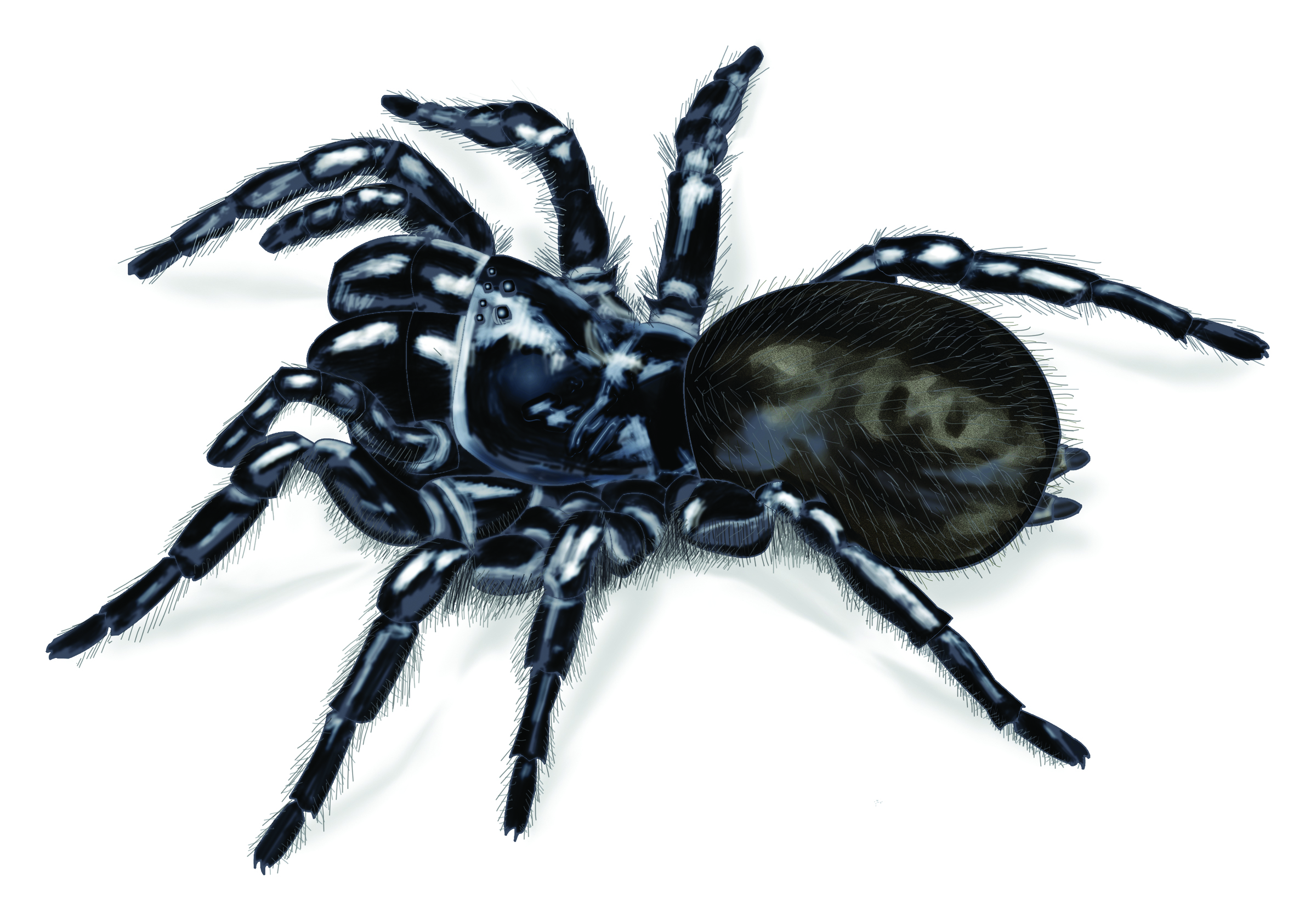 The funnel weaver spiders in the family Agelenidae, which are found in the United States, are often confused with funnelweb spiders that are found in Australia. The important differences between the two are:

At one point, it was thought the hobo spider (Eratigena agrestis), a funnel weaver, was a medically important spider. However current research, observations and medical literature do not support this prior thinking. Further evidence is provided by the fact the hobo spider is often the most common spider found in homes within Europe, where it also is considered harmless to humans.