Where Do Brown Recluse Spiders Live?

However, human-altered environments provide better conditions to brown recluse spiders than these natural settings. Brown recluse spiders may live in the following locations: boxes, clothing, shoes, furniture, bedding, rubber tires and other dry, dark, warm locations. Storage areas such as closets, basements and cellars are commonly inhabited. Because of their high reproductive potential, it is more common to find many of these spiders than to find just one. 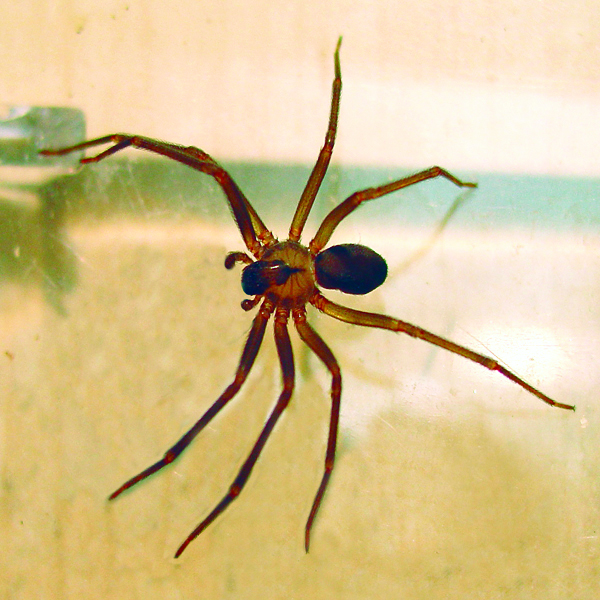 Presently, the known range of the brown recluse spider habitat (Loxosceles reclusa) extends from Nebraska to Ohio and across the south from Texas to Florida. It is native to the United States, unlike other pest spiders such as the brown widow or yellow sac spider. Concentrations of recluses are greatest in the central part of their range where hundreds or even thousands may be found in a single structure. Although brown recluse bites are claimed in states outside of these regions, these bites, as well as those from within the recluse’s range, are most commonly a result of other medically related causes such as bacterial infections of the skin.

Due to its penchant for hiding in dark locations such as boxes, transportation of recluses can happen. Indeed, there are recorded instances of single buildings outside their recluse range where recluses were accidentally brought in through relocated items.