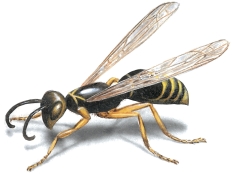 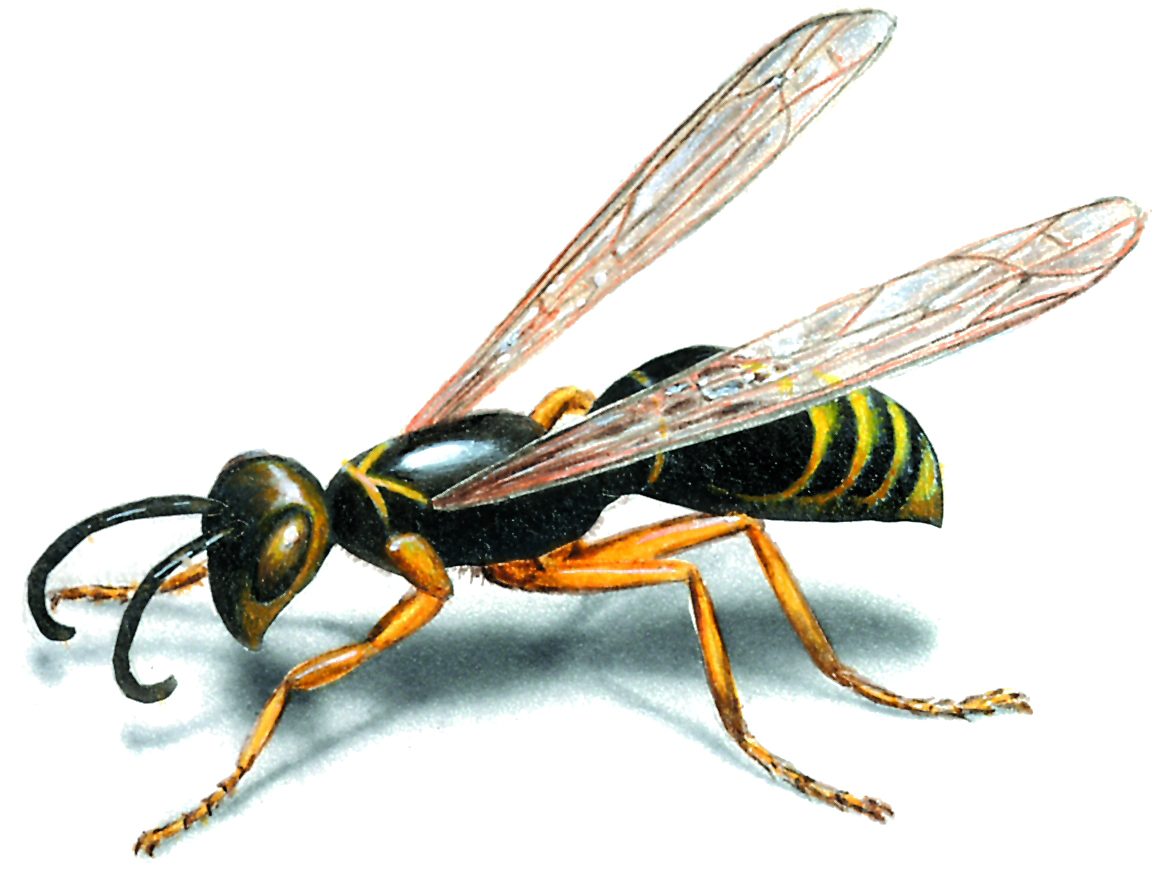 How Did I Get Wasps?

Eaves, soffits, and gutters on home exteriors are popular wasp nesting spots. Flowers and plant life attract them to yards, as do patios and other outdoor eating areas with crumbs or sticky soda spills that are not cleaned up. Garbage cans that are not properly covered and regularly emptied also attract wasps that are seeking sources food. Properties with abundant insects and spiders provide ample prey for both developing and mature wasps. Contrary to popular, but inaccurate beliefs, nests left behind by wasp populations that die during the cold weather months are generally not reused by subsequent generations of wasps.

How Serious Are Wasps?

Wasps near the home can ruin outdoor activities and make yardwork difficult. While they rarely go out of their way to sting, wasps may become hostile if threatened or disturbed. Their stings are painful but typically nonthreatening to those without allergies to the wasp’s venom.

How Do I Get Rid of Wasps?

Orkin uses an integrated approach that employs a variety of effective and efficient methods to control wasps. Our integrated program includes using:

For more information or to schedule an inspection, please contact your local Orkin branch office.

Signs of a Wasp Infestation

Signs are dependent on species, but most often the workers and the nest are the most likely signs. Read more on infestations.

Wasp species are categorized as social or solitary. As their name implies, social wasps live in colonies, which may number in the thousands. Within these colonies, female workers perform all duties within the nest. Solitary wasps live alone and therefore do not have a colony. They do lay eggs, but their eggs are left alone to hatch.

Some wasps are predatory, while others are parasitic. Predatory wasps kill and consume other insects as well as other animals which they often feed to their larvae.

Parasitic wasps typically lay their eggs in the bodies of living creatures like caterpillars or spiders. The larvae feed on the still-living host. Wasps can assist in the management of other pests, particularly in agriculture as biological control agents. Many wasps also feed on nectar from flowers and therefore function as pollinators.

Some wasps are aggressive species and can sting when threatened. Unlike honey bees, wasps often are capable of stinging multiple times.

Do all wasps pollinate?

There are many species of wasps that are important pollinators. However, taken as a group, wasps do pollinate, but are not as effective at pollinating as the bees. This is primarily because bees have hairier bodies than wasps, so pollen is more likely to stick to a bee’s body and be transported from one flower to another.

Late in the summer, the queen of some species will produce unfertilized eggs. These will develop into males. The males will fertilize the wasps that will become the queens of the following year. These fertilized females will overwinter in a sheltered location. In most cases, the rest of the colony will perish when winter comes. Next spring, the queen will start laying eggs. The fertilized eggs that they produce will become workers, building the nest and feeding the larvae produced by the queen.

Wasps often are beneficial to mankind. Several species are used by humans as parasites to control pests, such as in agriculture. Others are predators that help maintain insect populations. Others function as pollinators and help with plant fertilization.