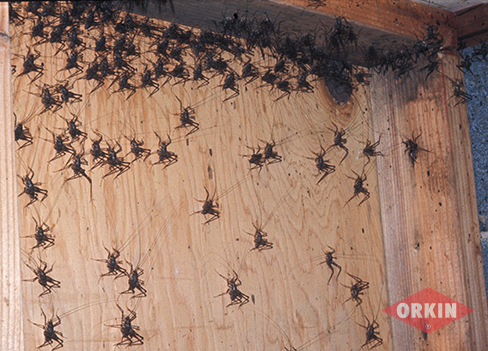 About 100 different species of crickets are found in the United States, so it should not be surprising to learn that some crickets are capable fliers, some rarely fly and others do not fly, at all. Crickets actually are generally more apt to use their large hind legs to jump and all of their legs to run rather than fly when they need to move from one location to another most of the time.

What Types of Crickets Can Fly?

Flight is just one of the important functions provided by cricket wings, the other being use of wings to communicate with other crickets by their chirping sounds. To produce the chirping sounds common to crickets they rub their hind legs on their wings or rub their wings together. This process is called stridulation and is defined as rubbing two specially textured body parts together in order to create a specific sound.