Do I have Bed Bugs or Mosquito Bites?

In addition to skin reactions to bites, the primary ways to differentiate bed bug bites and mosquito bites include the differences in bite location on the body, the pattern of bites on the body and the estimated time when a bite occurred. 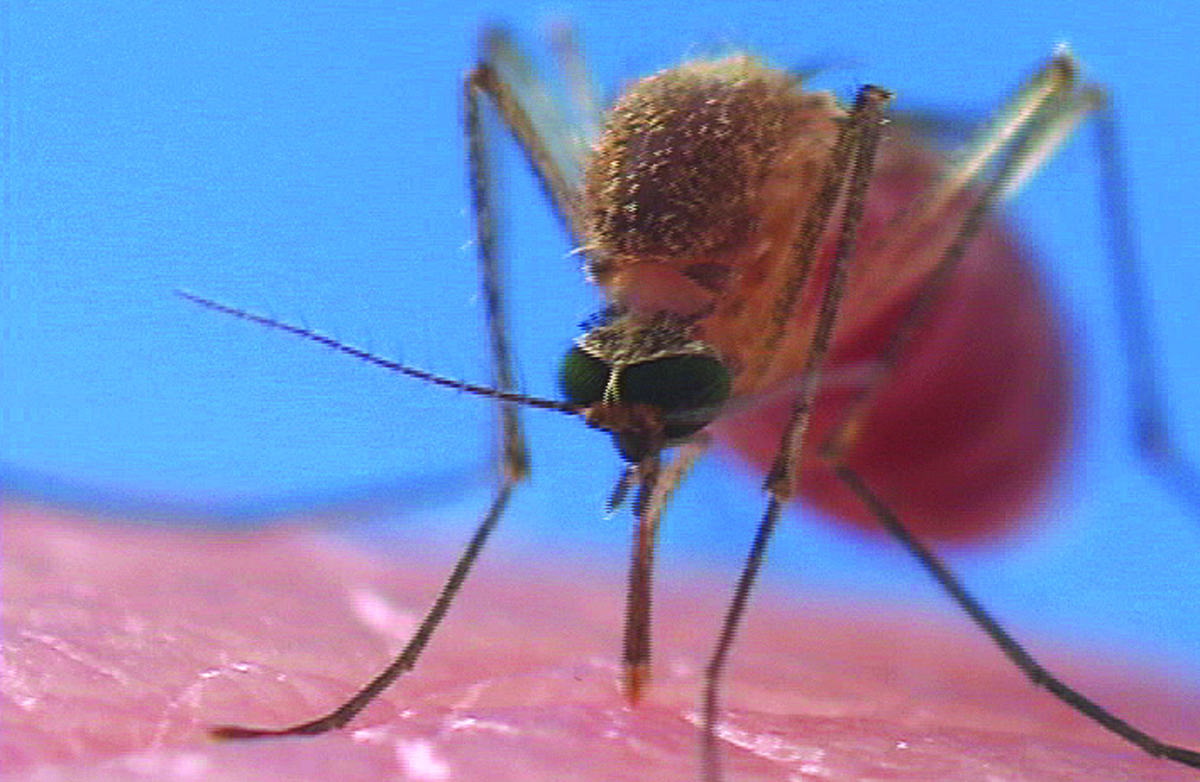 Mosquito Bites: Usually appears as puffy white and reddish bumps that begin a few minutes after the bite and become a reddish-brown bump a day or so after the bite. In some instances a host may have small blisters and dark spots that look like bruises in extreme cases.

Bed Bug Bites: Symptoms are variable and may result in no visible symptoms at first. However, symptoms of reddish bumps on skin, inflammation and red blotches that can become areas of raised, itchy bumps that eventually cause a burning sensation.

Should either mosquitoes or bed bugs become a pest issue, the best course of action is to contact your pest management professional. It is important to request an inspection, plus an integrated management plan that includes science-based information, recommendations, products and methods to be used.