Pests aren't a one-time threat - they're always around. Thankfully, we are too. Stay up to date with the latest industry-specific educational resources, tips and news.

Bed bugs are peculiar. It’s not surprising these creepy creatures sparked panic among their human hosts, who found themselves fed upon in the dark of the night while seemingly safe in their beds. For a time, people felt like they could escape the pests by the light of day. That’s until bed bugs started showing up in offices. And in retail centers. And theaters. And libraries.

It sounds like a Hitchcock horror movie, but it’s just a typical day’s work for The Orkin Man®. We were early observers of the reemergence of bed bugs, and we’ve been on the frontlines of the battle against them ever since.

Here are 5 things you probably didn’t know about bed bugs: 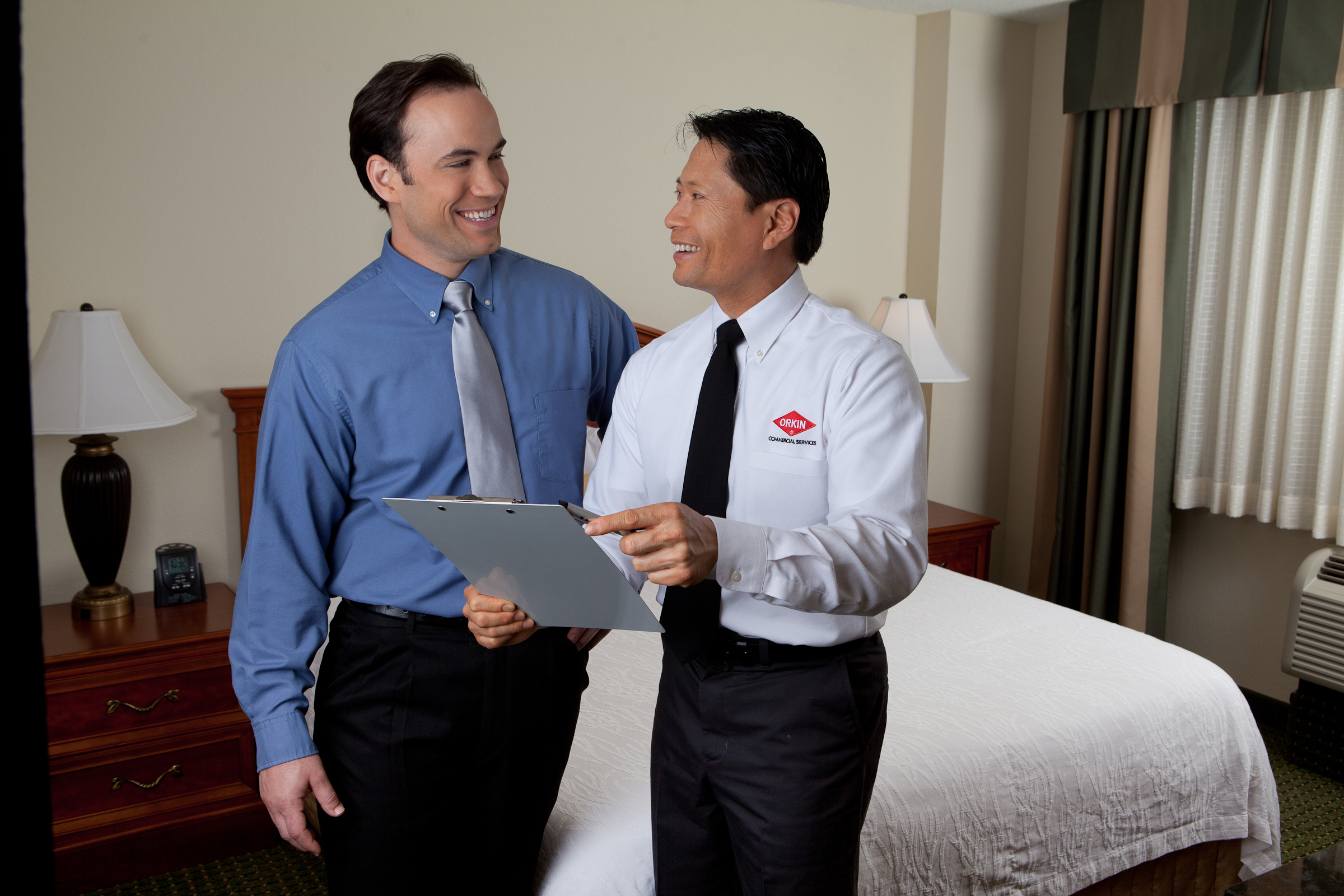 Bed bugs are no stranger to the hospitality industry, which is why we’ve developed Orkin Bed Bug ProAct® with you in mind. To help you decide if this breakthrough bed bug solution is right for your business, we’ve answered the most commonly asked questions about bed bugs and our proactive bed bug se … 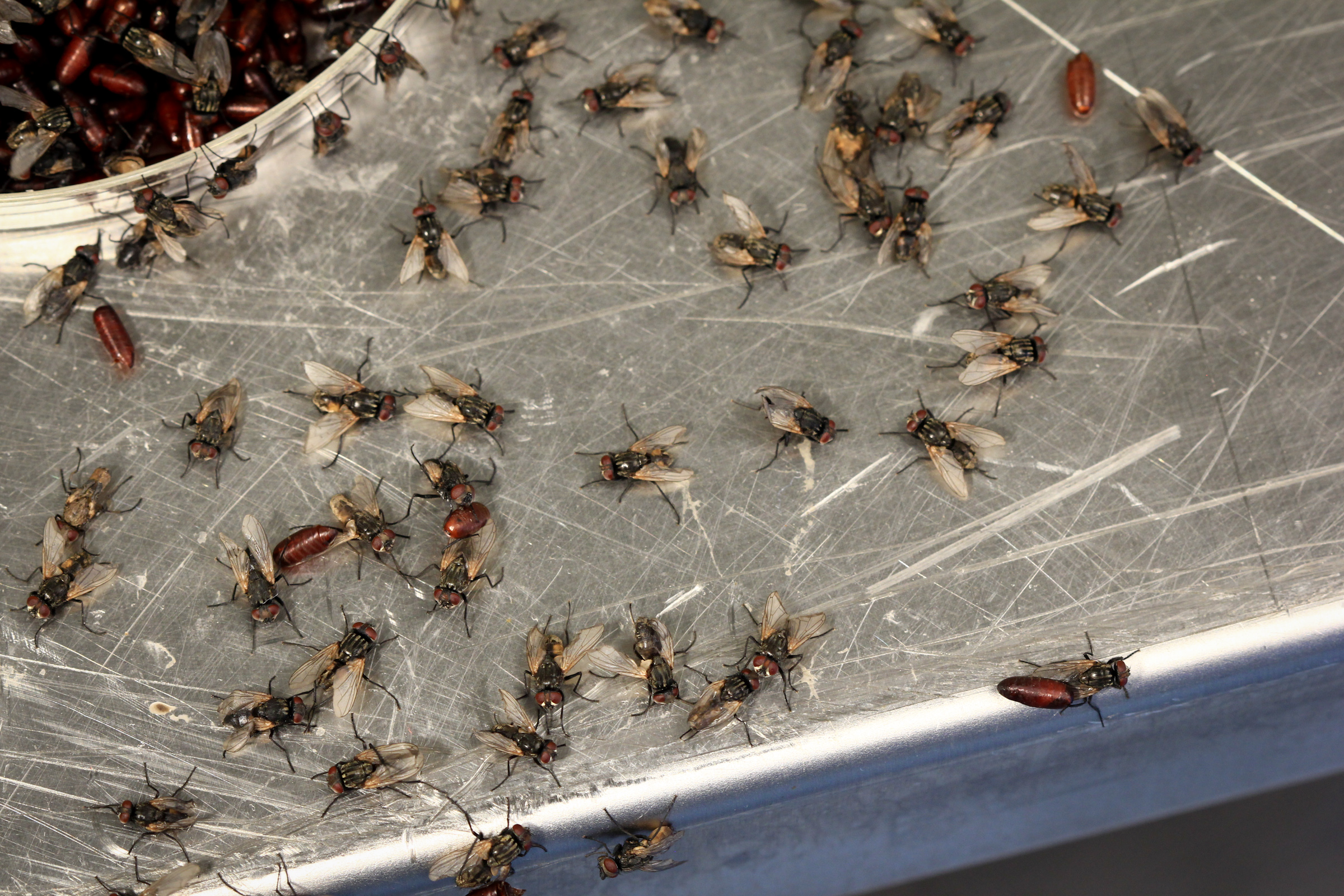 Along with bugging you, nuisance pests like rodents, cockroaches and flying and stinging pests have the potential to grow into a more serious problem. For some businesses, it only takes a sighting by the wrong person—an auditor, an inspector, a customer or even a patient—to have a financial impact o … 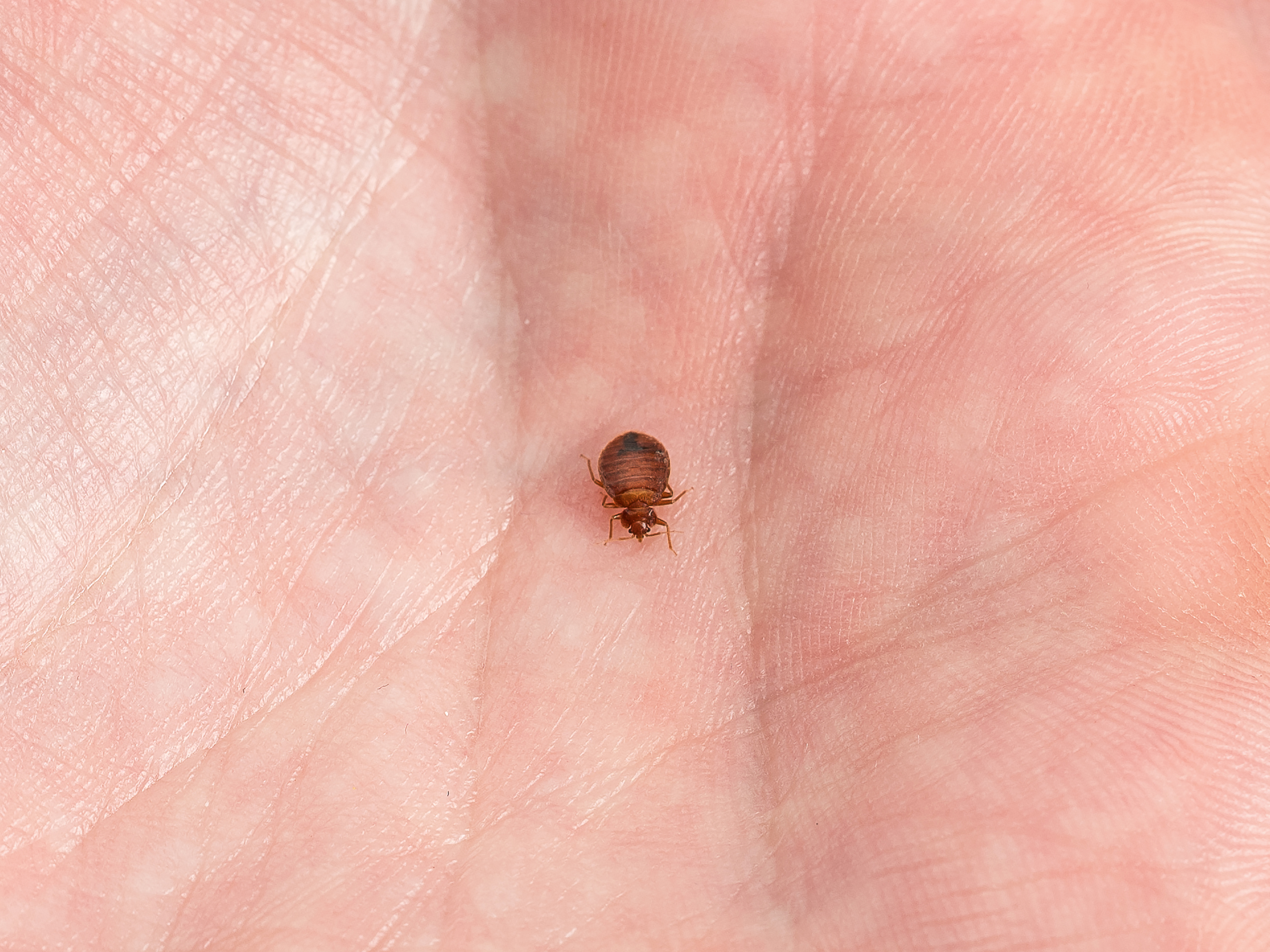 Pest of the Quarter: Bed Bugs

Referred to as “bomb cyclones” by meteorologists, winter storms have been sweeping the U.S. causing dangerously low temperatures.* Also known as “invader season”, winter is a prime time for pests to flock inside in search of warmth, food and shelter. Once indoors, they can be difficult to control an …